via adfreak
Play things: kids find everything. Their play things....and yours. Have a gun? Lock it up. 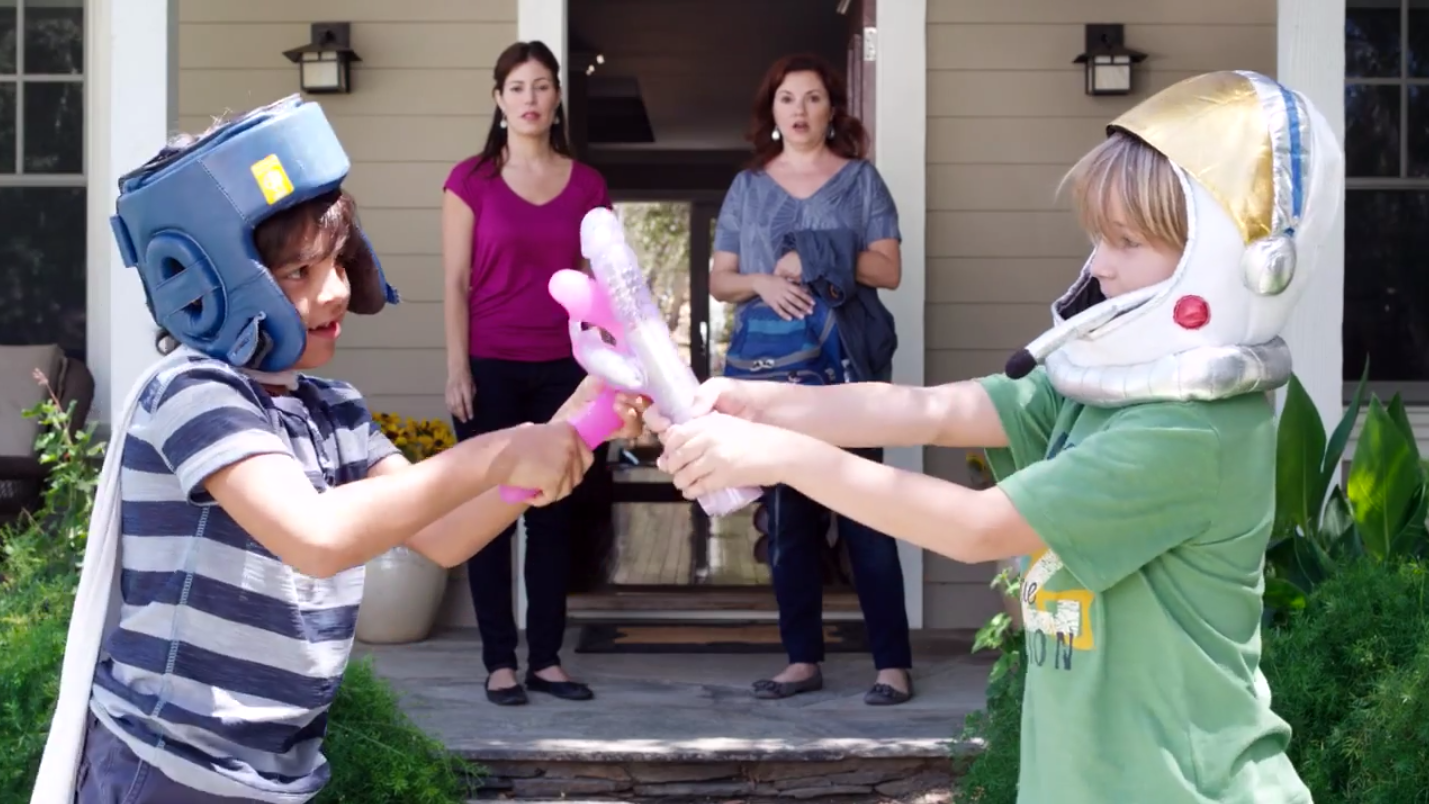 Spoof of the day. THE SLAP


I gathered acquaintances, friends both casual and close, paired them randomly, put them in a void, and asked them to hit each other in the face. No one was pressured, and everyone was hit as hard as THEY asked to be hit. To go beyond the parody for the full story of what happened, be sure to watch Point of Impact.Song is "We Might Be Dead By Tomorrow" by Soko, used with artist's permission. You can find the song here.https://itunes.apple.com/us/album/we-...This is not a marketing campaign, just me and my friends being real, real dumb.Follow Max at @uptomyknees and the Content Monsters athttp://www.youtube.com/thecontentmons... 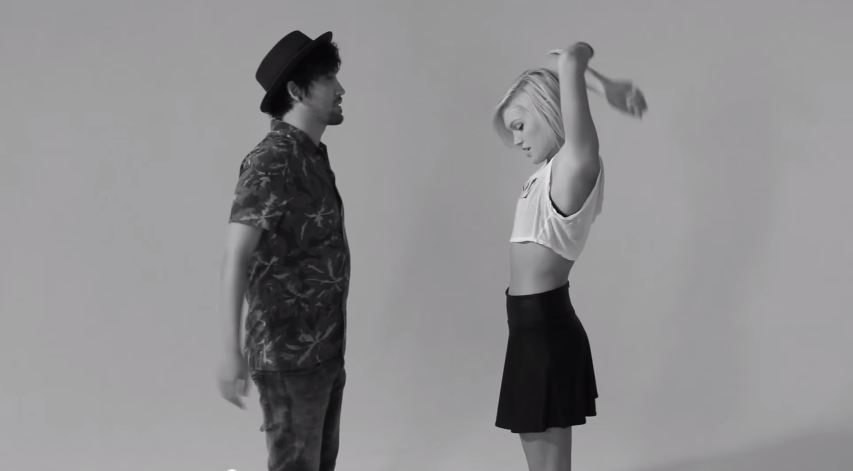 
Using #LikeAGirl as an insult is a hard knock against any adolescent girl. And since the rest of puberty's really no picnic either, it's easy to see what a huge impact it can have on a girl's self-confidence. We're kicking off an epic battle to make sure that girls everywhere keep their confidence throughout puberty and beyond, and making a start by showing them that doing it #LikeAGirl is an awesome thing."In my work as a documentarian, I have witnessed the confidence crisis among girls and the negative impact of stereotypes first-hand," said Lauren Greenfield, filmmaker and director of the #LikeAGirl video. "When the words 'like a girl' are used to mean something bad, it is profoundly disempowering. I am proud to partner with Always to shed light on how this simple phrase can have a significant and long-lasting impact on girls and women. I am excited to be a part of the movement to redefine 'like a girl' into a positive affirmation."So tell us... what do YOU do #LikeAGirl?For the past 30 years, Always has been empowering girls globally, bringing puberty education to millions of adolescent girls. Find out more at http://www.always.com/en-us/likeagirl...Facebook - http://www.facebook.com/alwaysTwitter - http://twitter.com/Always
Agency: Leo Burnett's Chicago, London and Toronto offices.
via adfreak 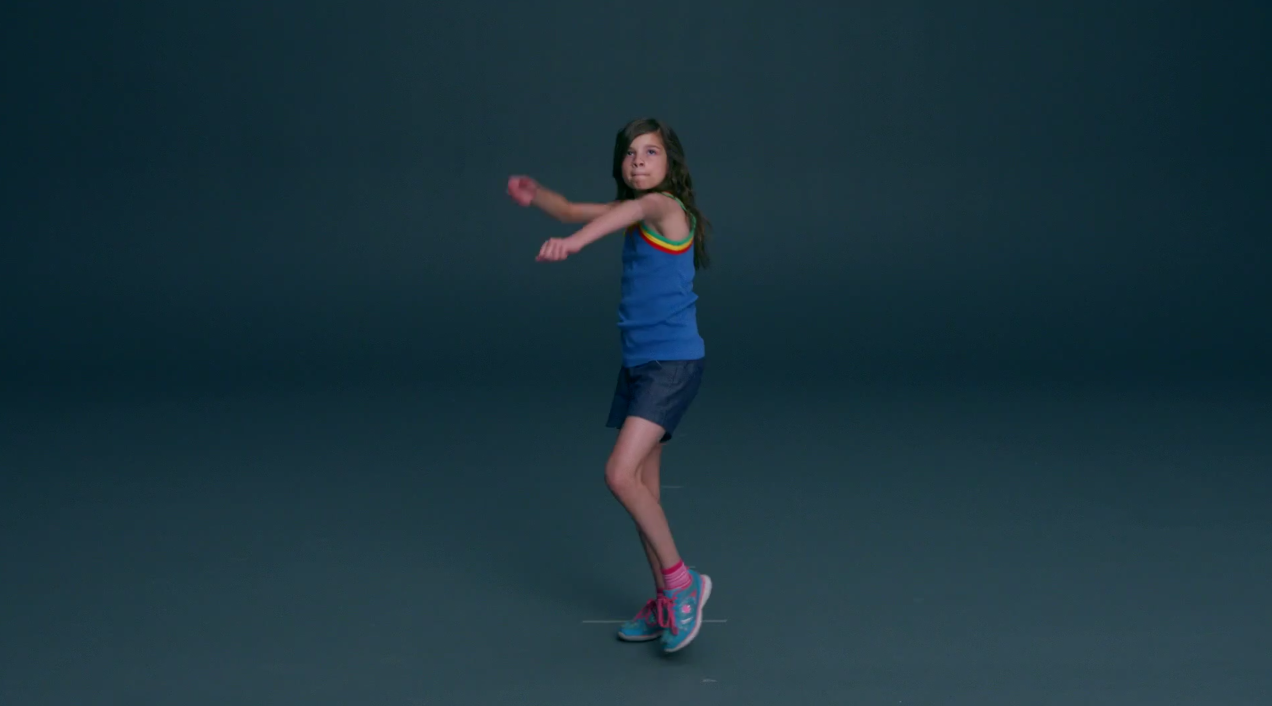 Hero of the day. Coke - MARQUESE SCOTT | ON TOP OF THE WORLD | DUBSTEP 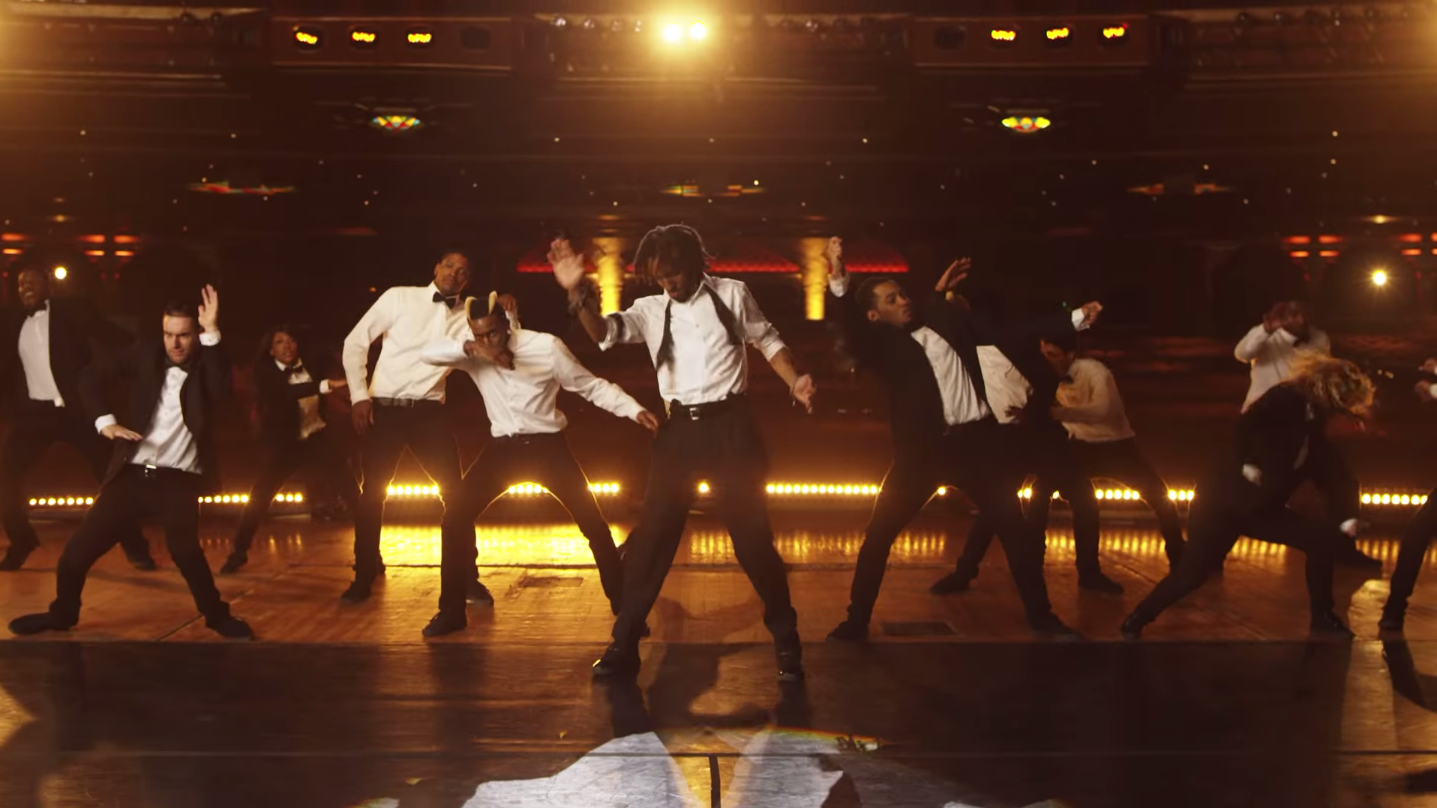 At Avis, we believe that car hire is about more than getting from A to B. With 5,450 locations around the world, we give you the freedom to unlock unforgettable experiences.Watch our new TV advert to find out more. 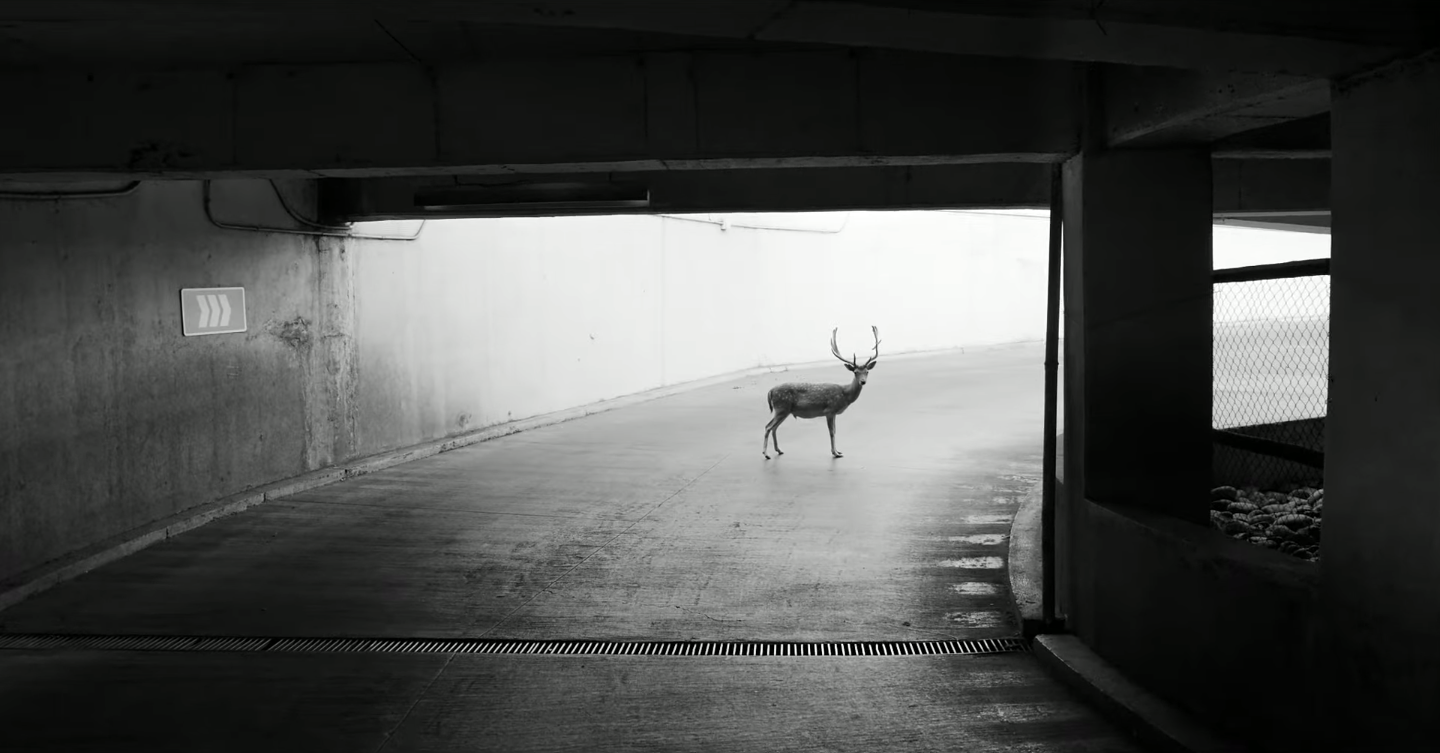 Presented by Stella Artois and the Perfectionists at Wimbledon, Rufus the Hawk takes us through a day in the life of the fiercest member of the tennis tournament's security team.

For years, Wimbledon had been plagued by pesky pigeons.
That was, until, Rufus made his home in the stadium.
A mutual desire for un-paralleled perfection and beauty brings
Stella Artois together with four of the world's greatest events:
Festival de Cannes, Wimbledon, Open Championship, and
Abierto Argentino de Polo.

Animation of the day. United For Wildlife - Yui Hamagashira 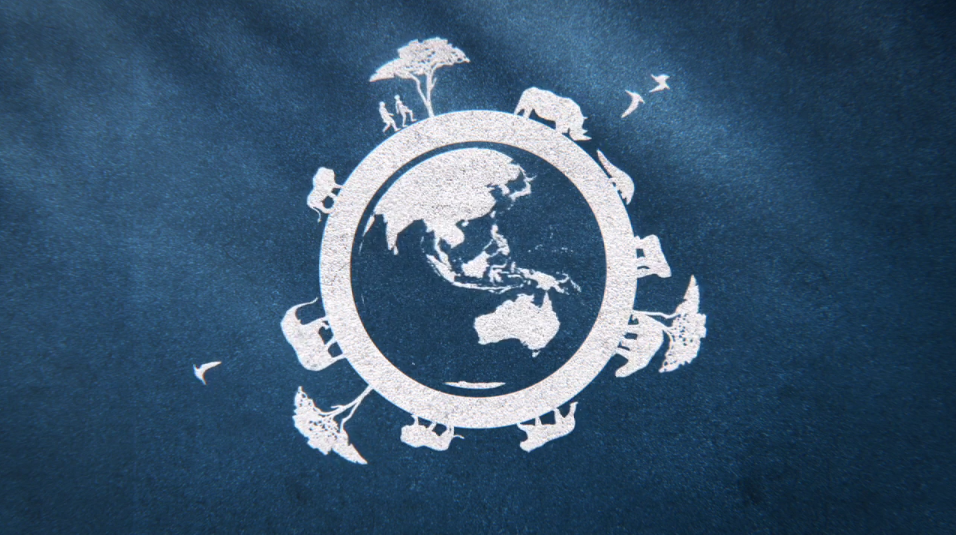 Emotional ad of the day. Promart Homecenter - The Perfect Daughter 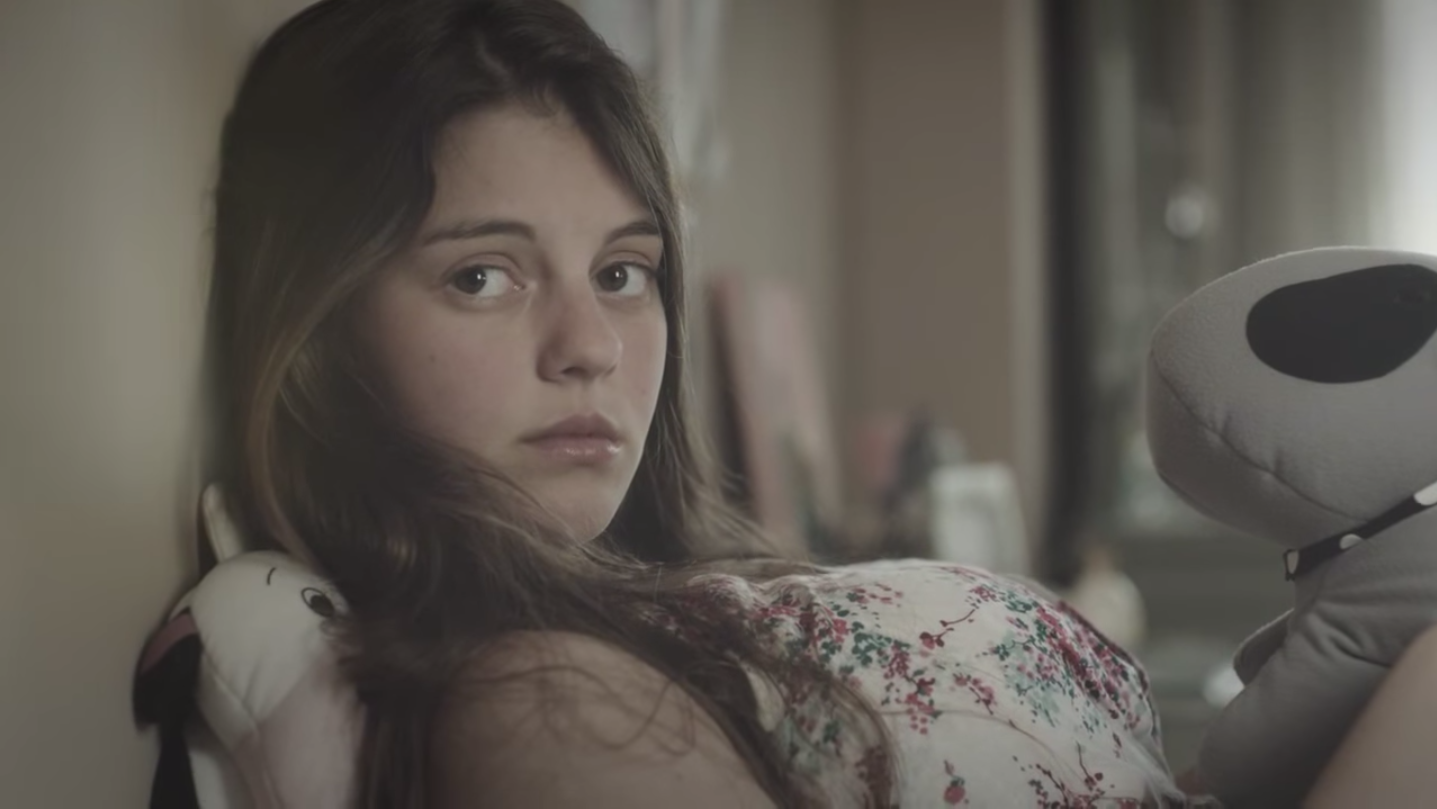 
"Created by Tender Education and Arts as part of their #StandUpWorldCup campaign" via jezebel.com 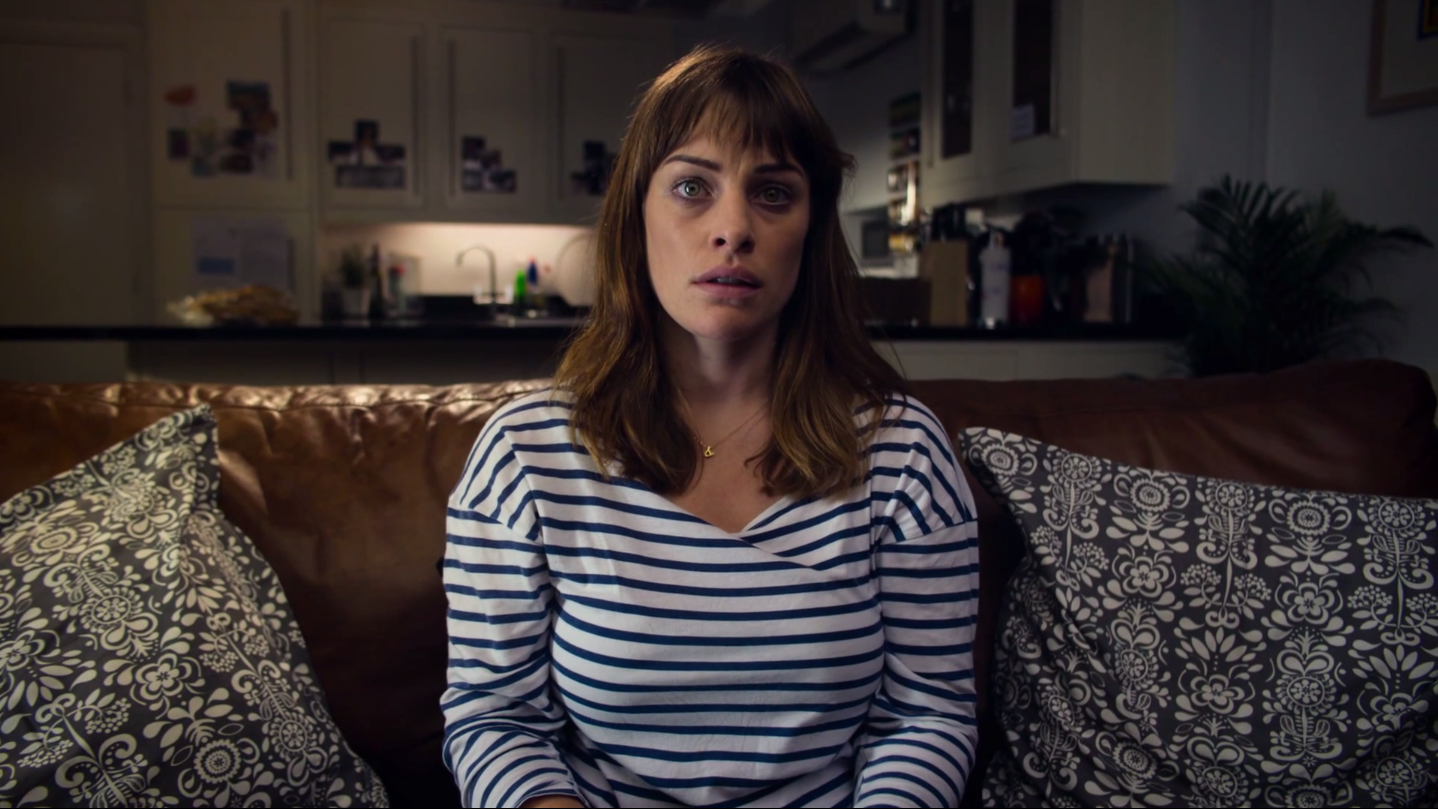 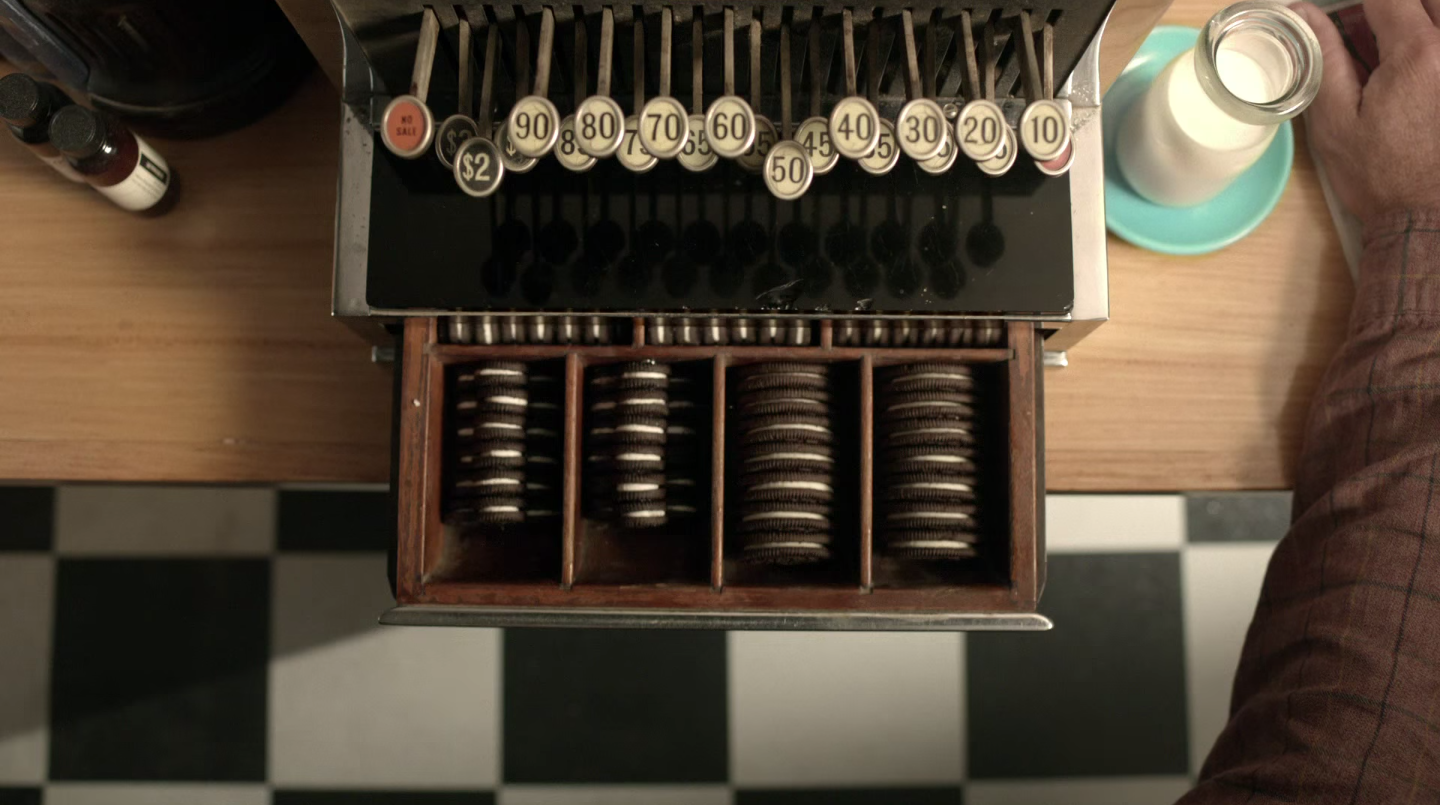 Hypothetical ad of the day. Stephen Merchant Presents: "If We Won" with Newcastle Brown Ale.


Imagine how great America would have been if Great Britain won the Revolutionary War. And imagine how much beer Newcastle would've sold.
Droga5 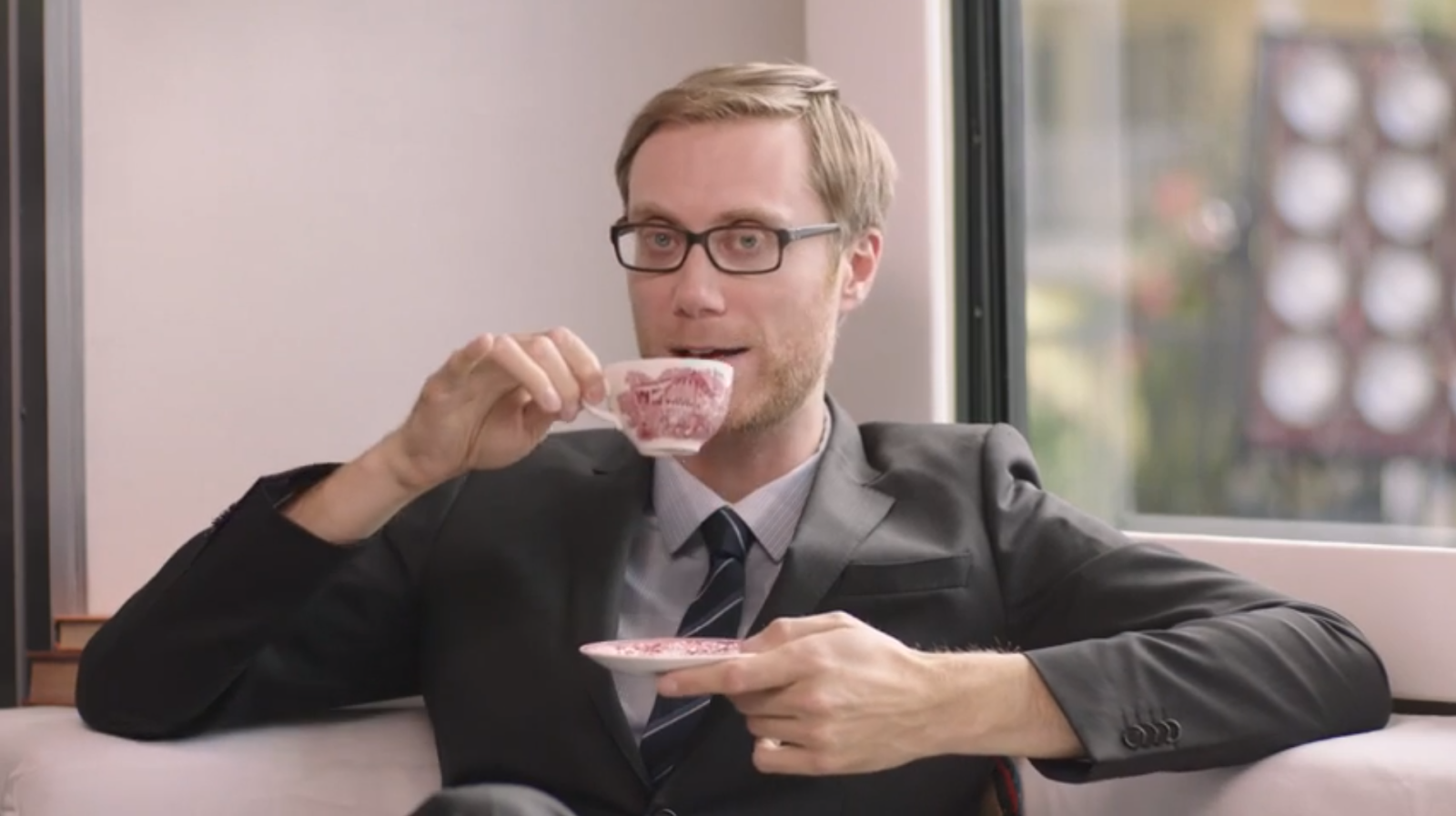 
The Honda Civic #TypeR Concept film celebrates the 'other side' of Honda. To find out more visit: http://www.myjourneys.com/typer
Wieden+Kennedy London 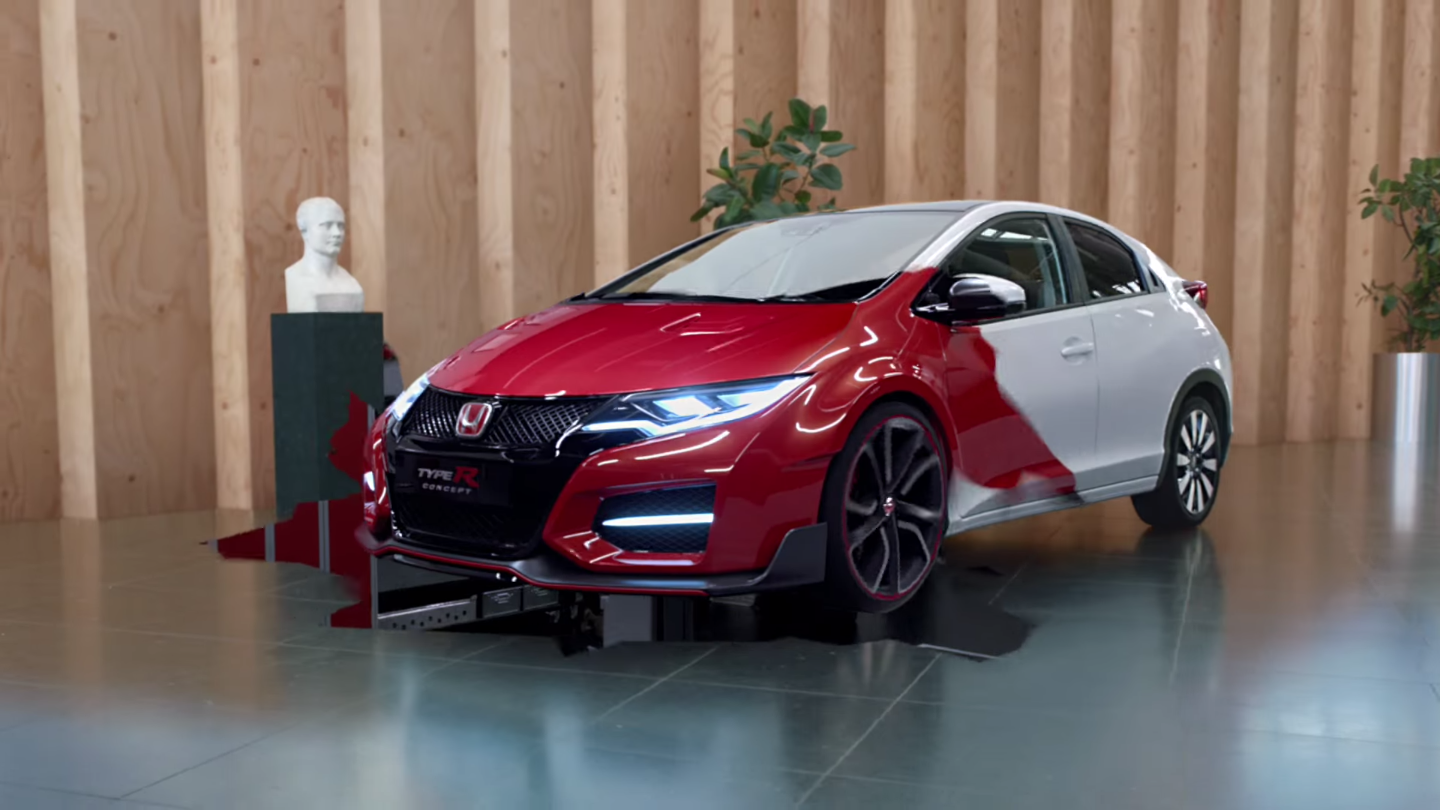 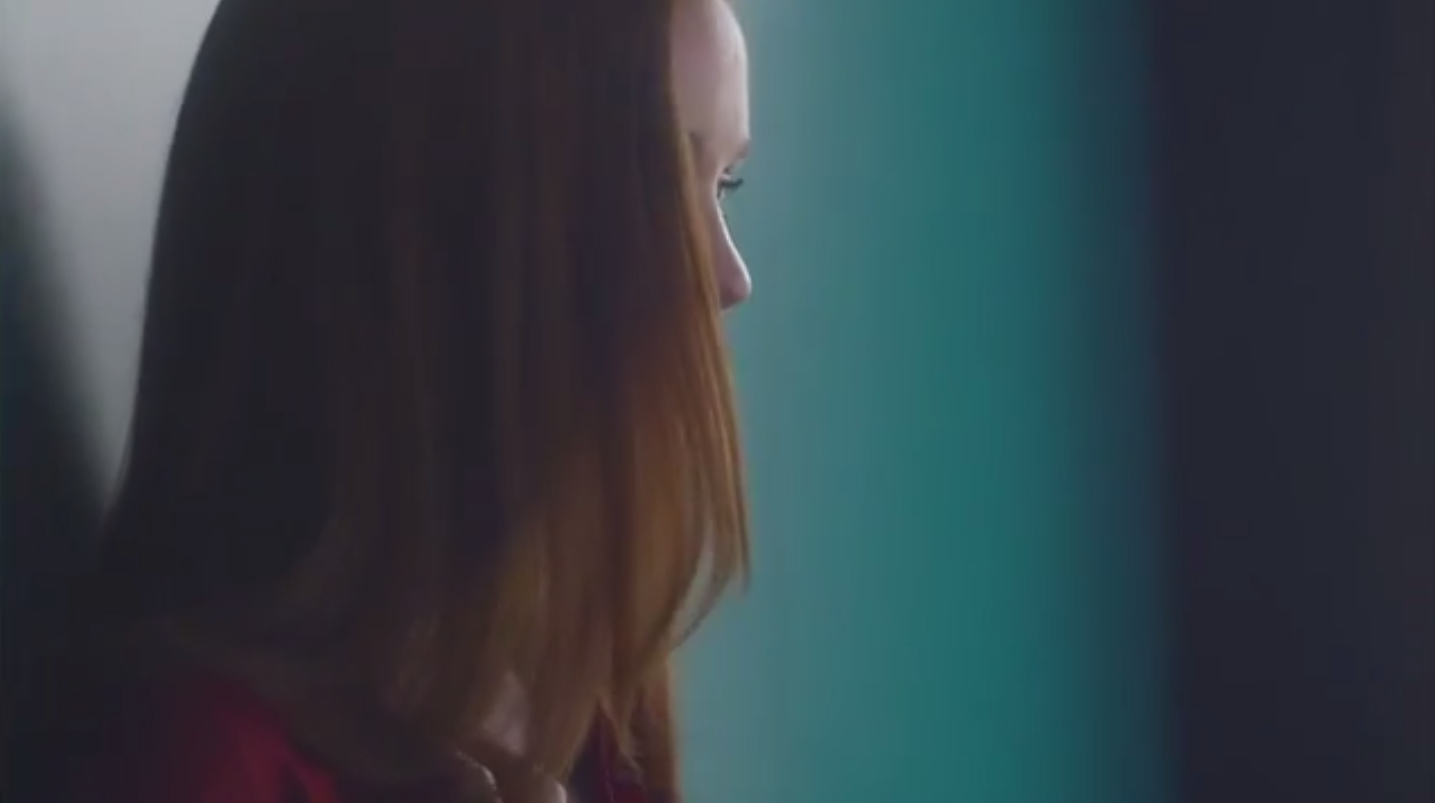 Animation of the day. Love & Theft 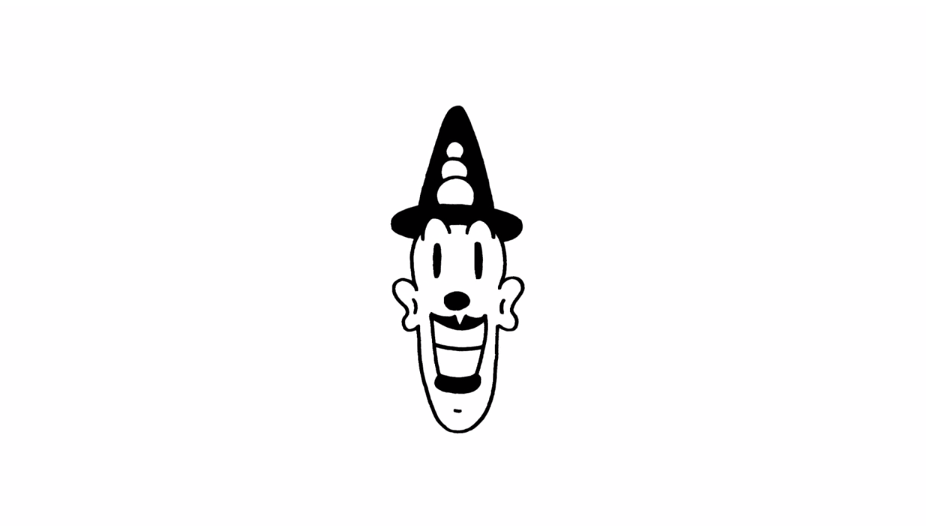 Social ad of the day. The Art of Arctic Destruction - Der sterbende Schwan

The Art of Arctic Destruction - Der sterbende Schwan from Giorgi Mshvenieradze on Vimeo.
via greenpeace.org 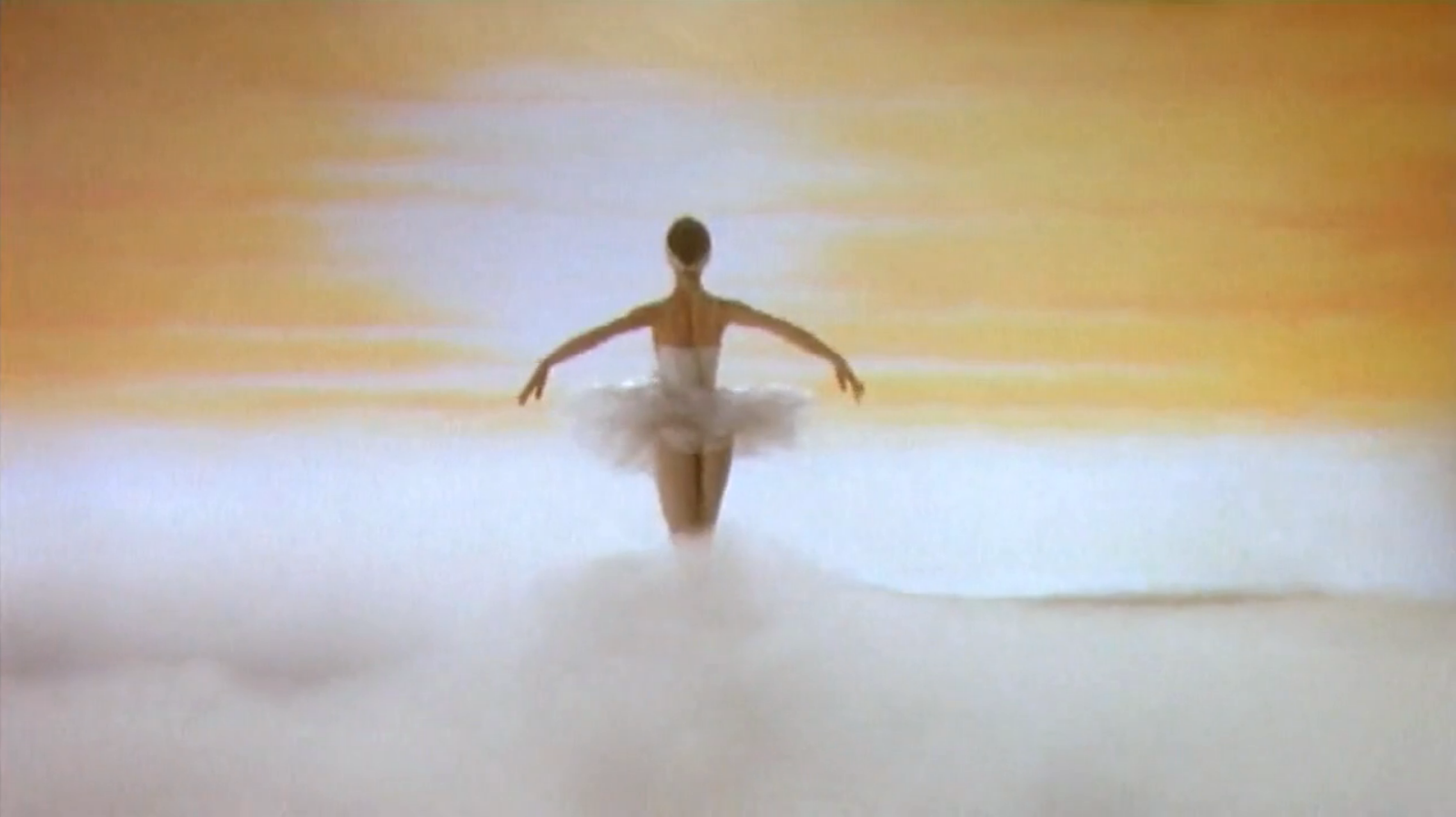