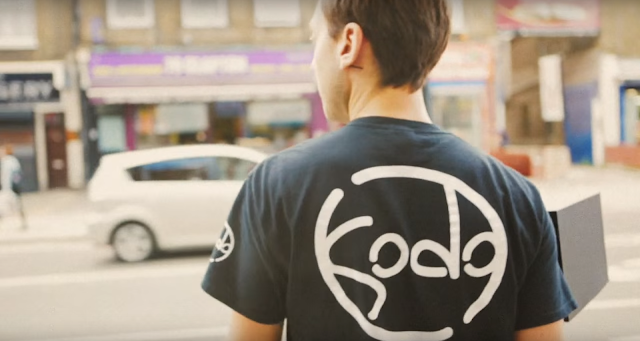 Animation of the day. Unicef | Malak and the Boat


Unicef | Malak and the Boat from André Holzmeister on Vimeo.

UNICEF is launching a new animated series meant to bring attention to the youngest victims of the Syrian refugee crisis, Unfairy Tales. Created by ad agency 180LA, the videos chronicle real children’s journeys from Syria by juxtaposing stunning animation with terrifying narrations of the terrible events wrought by this globally impactful humanitarian disaster.
The campaign will officially launch with the first story, Malak and the Boat, which will premiere at the Supporting Syria & The Region donor conference in London on February 4. The event is co-hosted by world leaders of the U.K., Germany, Kuwait, Norway and the United Nations. More than 70 countries, international organizations, NGOs, civil society and private sector attendees are expected.
Malak and the Boat tells seven-year-old Malak’s harrowing story of her journey across the Mediterranean seeking shelter from the Syrian conflict. 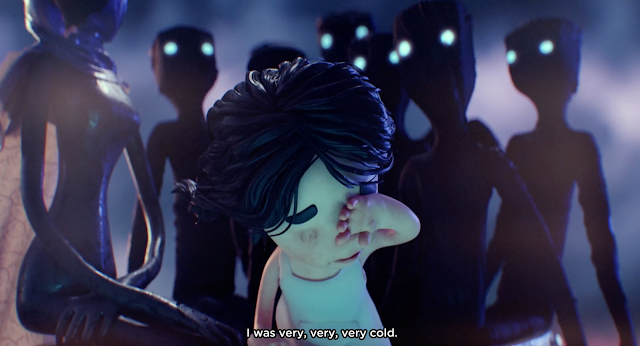 
Prince Charles wants to treat his mum this Mother's Day with a bunch of beautiful British roses. But disaster strikes when the corgis get there first...Luckily, The Body Shop are on hand to make her day special.Treat your mum like a queen this Mother's Day. Visit: http://www.thebodyshop.co.uk 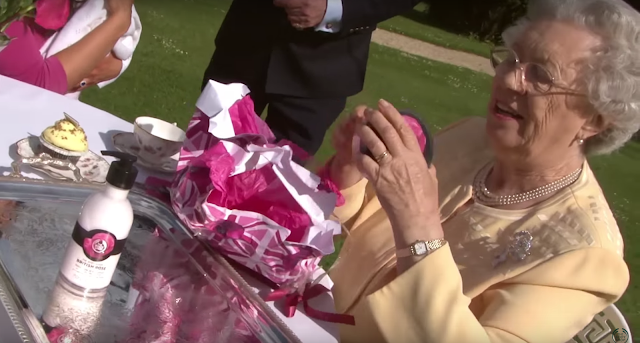 Indian ad of the day. #ShareTheLoad with English Subtitles 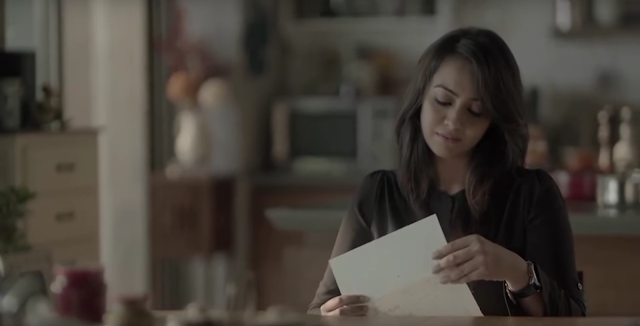 PSA of the day. The Alphabet Of Illiteracy - #ProjectLiteracy 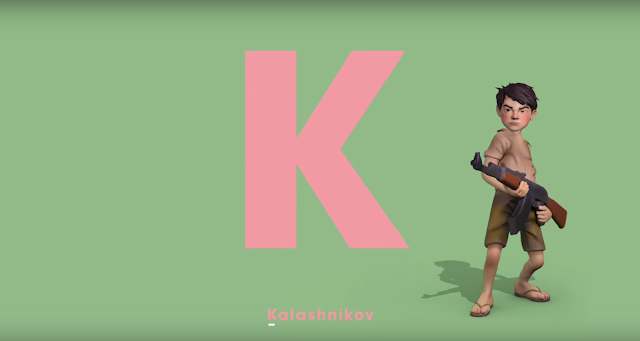 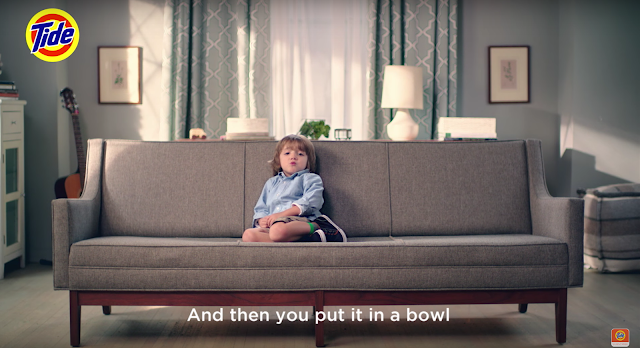 Cute ad of the day. “Announcement” | ZOE FOR PRESIDENT 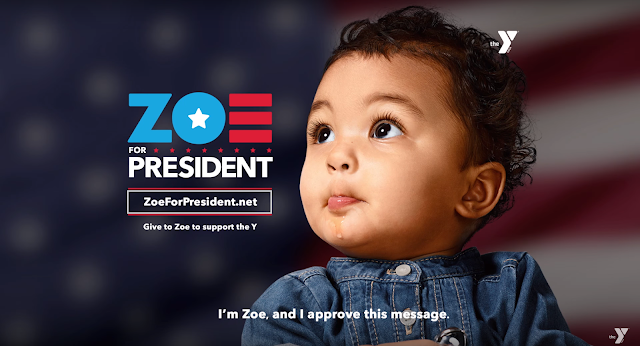