Get ready for the biggest Assassin's Creed adventure yet. In Assassin's Creed Unity you and your friends can steer the fate of the French Revolution in 4-player co-op and truly Make History. Please SUBSCRIBE and visit our official channels for exclusive access and the latest information on all things Assassin’s Creed:http://www.assassinscreed.comhttp://www.youtube.com/assassinscreedhttp://www.facebook.com/assassinscreedhttp://www.twitter.com/assassinscreedhttp://www.instagram.com/assassinscreedhttp://assassinscreed.tumblr.com/About Assassin’s Creed Unity:Assassin’s Creed Unity is the next-gen evolution of the blockbuster franchise powered by an all new engine. From the storming of the Bastille to the execution of King Louis XVI, experience Paris during the French Revolution as never before – and help the people of France carve an entirely new destiny. Assassin’s Creed Unity will be available on Xbox One, PlayStation® 4 and PC November 11.Key Features:- Play as Arno, an entirely new breed of Assassin far more lethal than his ancestors- Grab up to three friends and embark on unforgettable story-based missions Co-op missions- Enjoy an unprecedented degree of freedom and control over your Assassin, brought to life by an all new engine.- Create your own unique play style by customizing your weapons, gear, outfit and specialized abilities.- Fight your way through the stunning open-world city of Paris, built to a scale only possible through the Next Gen Anvil engine.© 2014 Ubisoft Entertainment. All Rights Reserved. Assassin’s Creed, Unity and Ubisoft, and the Ubisoft logo are trademarks of Ubisoft Entertainment in the US and/or other countries. 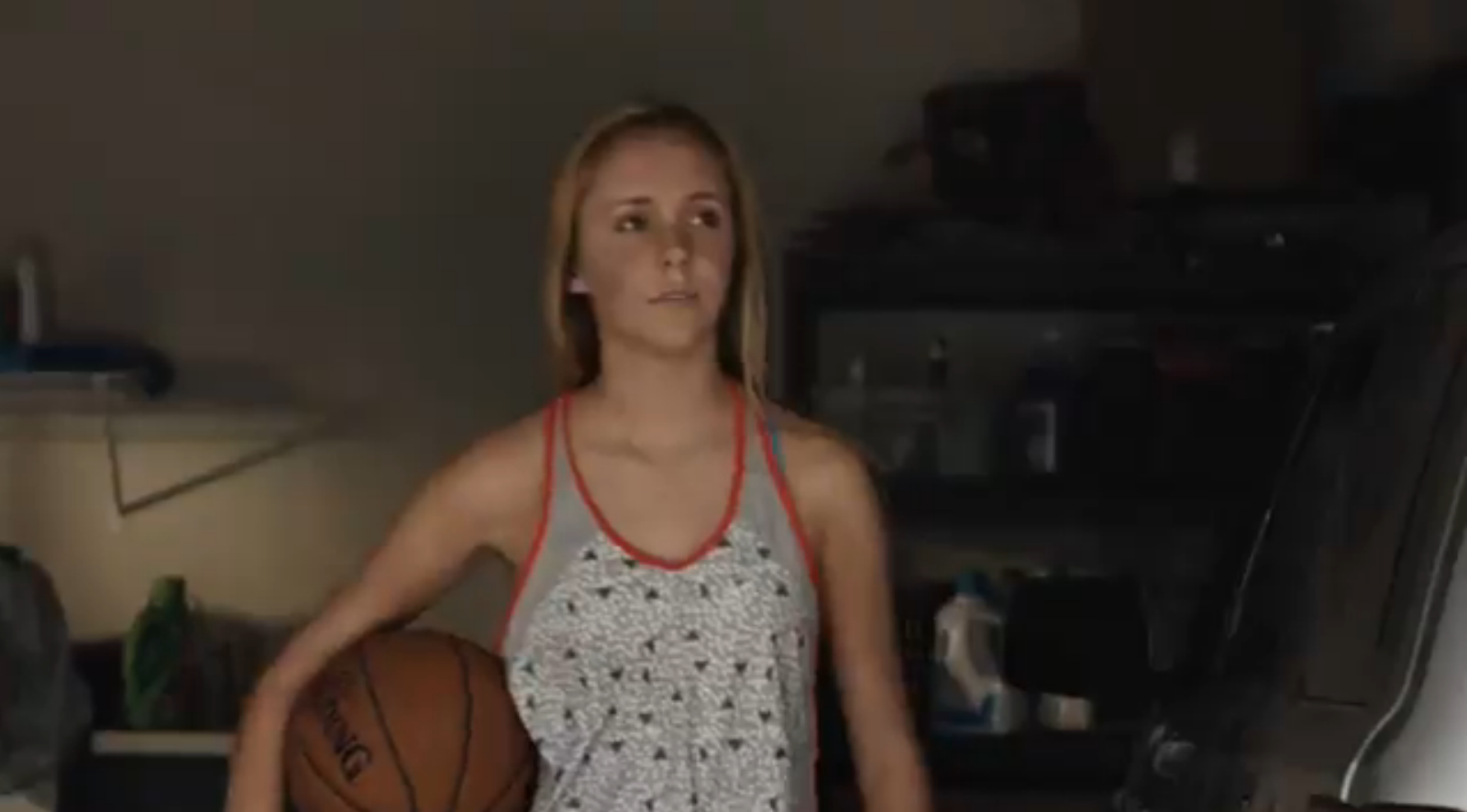 Video of the day. Fake Ads in Movies - Supercut