Video of the day. Dive Into the Void

For his first foray into making a short film, Kevin Frilet did not plump for the easy road. He shot Under in a pool within the suburbs of Paris, casting friends, family and acquaintances aged seven to 77, most of whom had never dived before .


“I wanted to make a universe like the white desert in the George Lucas film THX 1138, with no border” 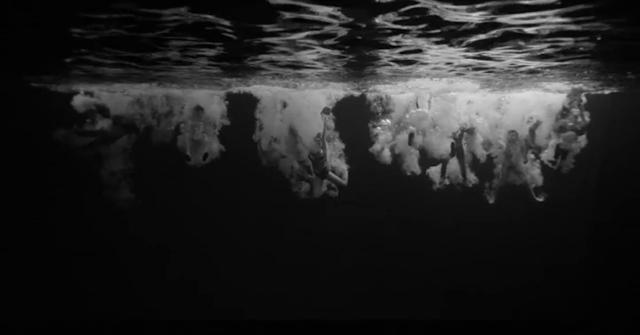 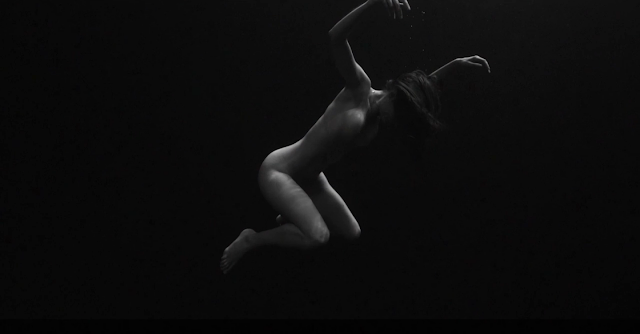 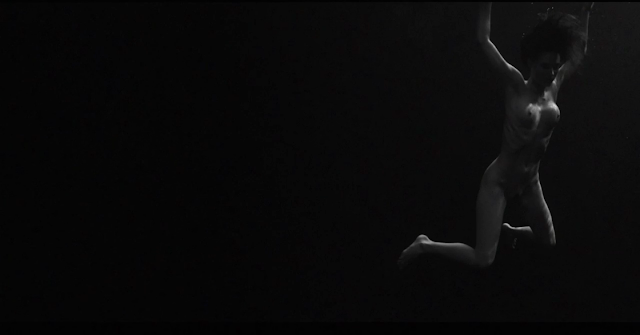