Animation of the day. A battle for peace from Joost Jansen

A battle for peace from Joost Jansen on Vimeo.

A soldier goes to the front during World War I, whose horrors make him realise that the enemy is actually war itself.
The testimony of this soldier stands as a methaphor for the terrible cruelty of war and the desire for peace.
A battle for peace is part of the12 minutes about peace
One of the most imaginative projects to mark the centenary of the First World War is 12 Minutes About Peace, a collection of 12 one-minute animated shorts on the theme of peace. They were made by bothemerging as well as established talents in Flemish animation.
Peace was chosen as a theme in order to encourage contemporary perspectives and also to accentuate the positive, rather than focus exclusively on the negatives of war. Nevertheless, animators were allowed to address the theme in the way they wanted and with a free choice in form and technique. Films could benarrative or abstract, with or without dialogue, and draw on the widest range of animation styles. However, each film could only be one minute in length.
Annecy Int’l Animated Film Festival – Frankrijk (9-14 juni 2014)
Festival du Film Merveilleux et Imaginaire – Frankrijk (26-28 juni 2014)
Montreal World Film Festival – Canada (21 augustus – 1 september 2014)
Fantoche International Animation Film Festival – Zwitserland (2-7 september 2014)
Animated Film Festival Animatou – Zwitserland (3-11 oktober 2014)
Festival International du Film Francophone de Namur – België (3-10 oktober 2014)
Naqsh Short Film Festival – Bahrein (15-19 oktober 2014)
Valladolid International Film Festival – Spanje (18-25 oktober 2014)
Arras Film Festival – Frankrijk (7-16 november 2014)
Cairo Film Festival – Egypte (9-18 november 2014) [TBC] 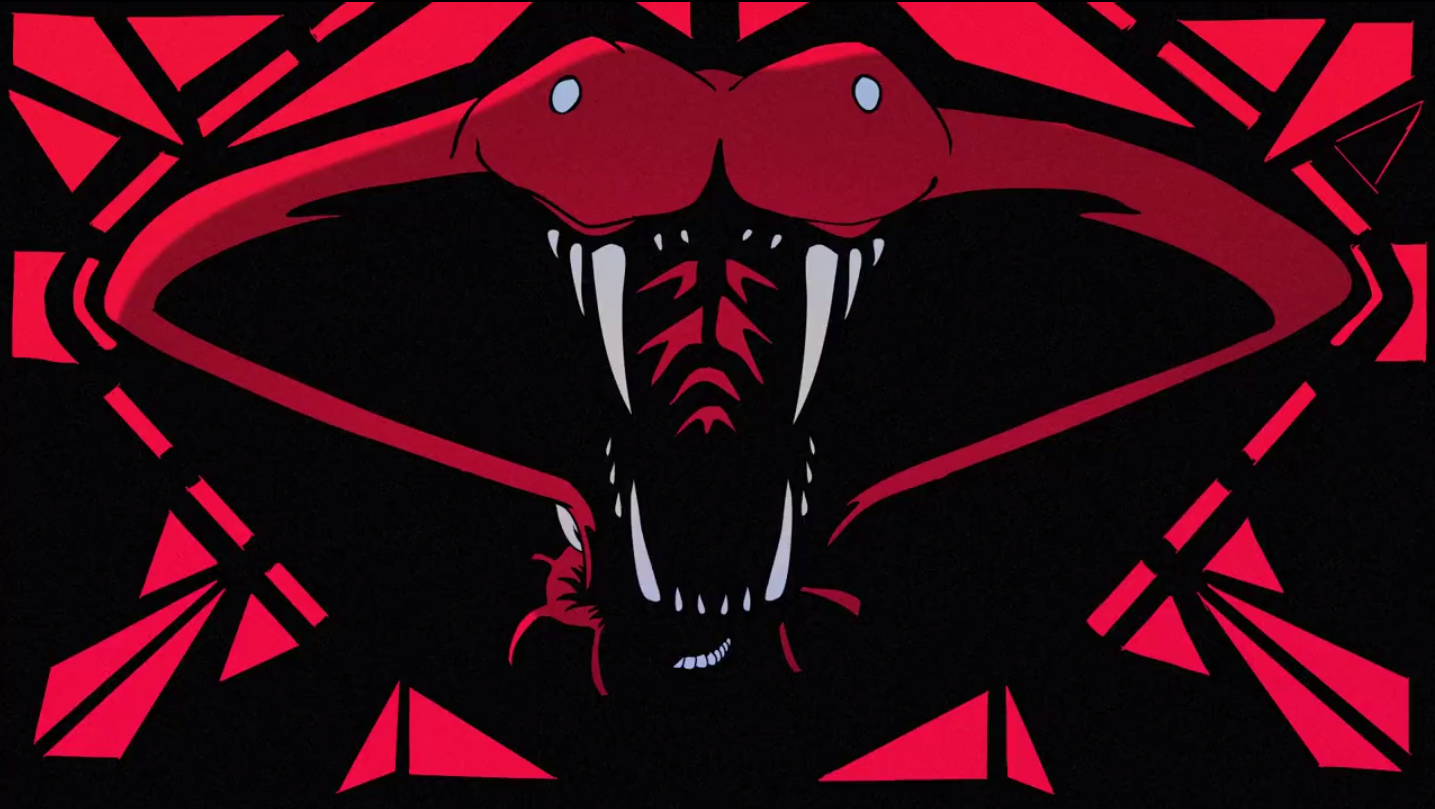